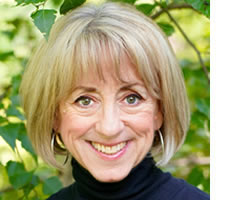 Sue Scott is a versatile character actor who is well-known in the public radio world as well as the Twin Cities theater and voice talent communities.

From 1992 to 2016, she was the female cast member on the popular public radio show, A Prairie Home Companion. During those 24 years, she was fortunate to travel the globe performing live on stage with special musical guests and talented actors.

Sue’s professional career started when she traveled from Tucson, Arizona to Garrison, Iowa to do summer stock theatre. That experience soon led to a move to Minneapolis in 1982. Once in the Twin Cities, Sue did improv comedy at Dudley Riggs’ Brave New Workshop, local and national commercial voice over work, some film, some corporate entertainment, more theatre and then live radio. 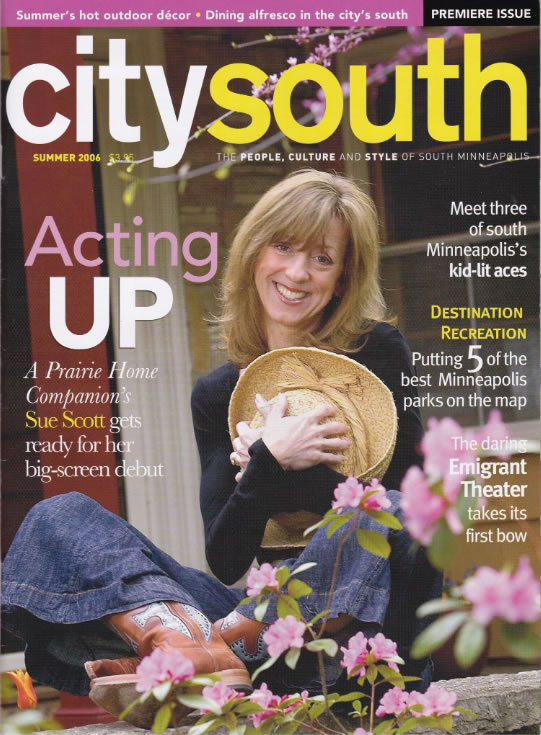 In the past two years, Sue has rejoined the local theater scene at Mixed Blood Theatre in Barbecue, with Prime Productions in Little Wars and in the sold-out run of Sisters of Peace at the History Theatre.

Sue has also thoroughly enjoyed taking part in numerous play workshops at the Playwrights’ Center in Minneapolis and has been cast in some fun and challenging roles in film and television, most notably ABC’s In An Instant and the Netflix series Lady Dynamite.

Recently, Sue added director/producer of audiobooks to her resume, enjoyed performing emcee duties for a variety of clients and has lent her radio theatre skills as a consultant/director to Teatro del Pueblo.

Sue is currently producing a LIVE podcast. Island of Discarded Women chronicles life on an island inhabited by determined women who are working to regain their self-worth and celebrate their strengths after having been dismissed, discounted or deleted by societal norms and gender road blocks.

The storyline unfolds through Satire, Storytelling and Scintillating Conversation!

We’re enjoying full houses for our monthly LIVE taping of my new podcast, Island of Discarded Women! Every Second Sunday of the month we are now LIVE at Crooners Supper Club in Minneapolis! Smart comedy and storytelling by our all-female cast of actor/writers, original songs by Zippy Laske and engaging conversation with a special guest each month! Check out all of the details in the Up Next section of the Podcast page! 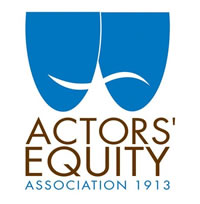