Sue majored in theatre at the University of Arizona and at 19, traveled from Tucson to Garrison, Iowa to work for The Old Creamery Theatre, a summer stock theatre company in the middle of farm country.

That first summer, I was cast to play Martha in Arsenic and Old Lace. A role 70+ years past mine at the time. As a young character actor, it didn’t seem like that big of a stretch. You gotta start somewhere. To date, it’s one of the most enjoyable roles I’ve played and one I look forward to playing again when I get a little closer to, you know, that actual age.

Between summers in Iowa, Sue spent time in Chicago studying at Second City and waiting tables, (natch.) In 1982, she ventured north to the Twin Cities and soon became a company member with Dudley Riggs’ Brave New Workshop. Sue continued to perform with local theatre companies and in 1994 took on one of her most challenging roles, the one woman play: The Search for Signs of Live in the Universe.

Sue’s theatre work took a two decade break while she reveled in doing “funny voices on the radio” with A Prairie Home Companion. Getting back on stage these past two years has been exhilarating! 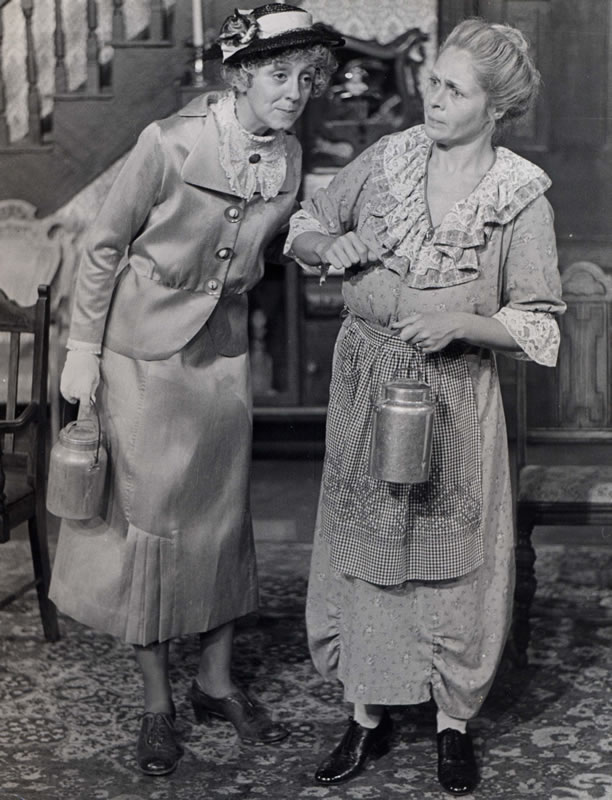 Just did my first Fringe!!

I had a blast being part of the wacky cast of the super funny “Mad as Nell, or How to Lose a Bly in Ten Days,” at the 2019 MN Fringe Festival! 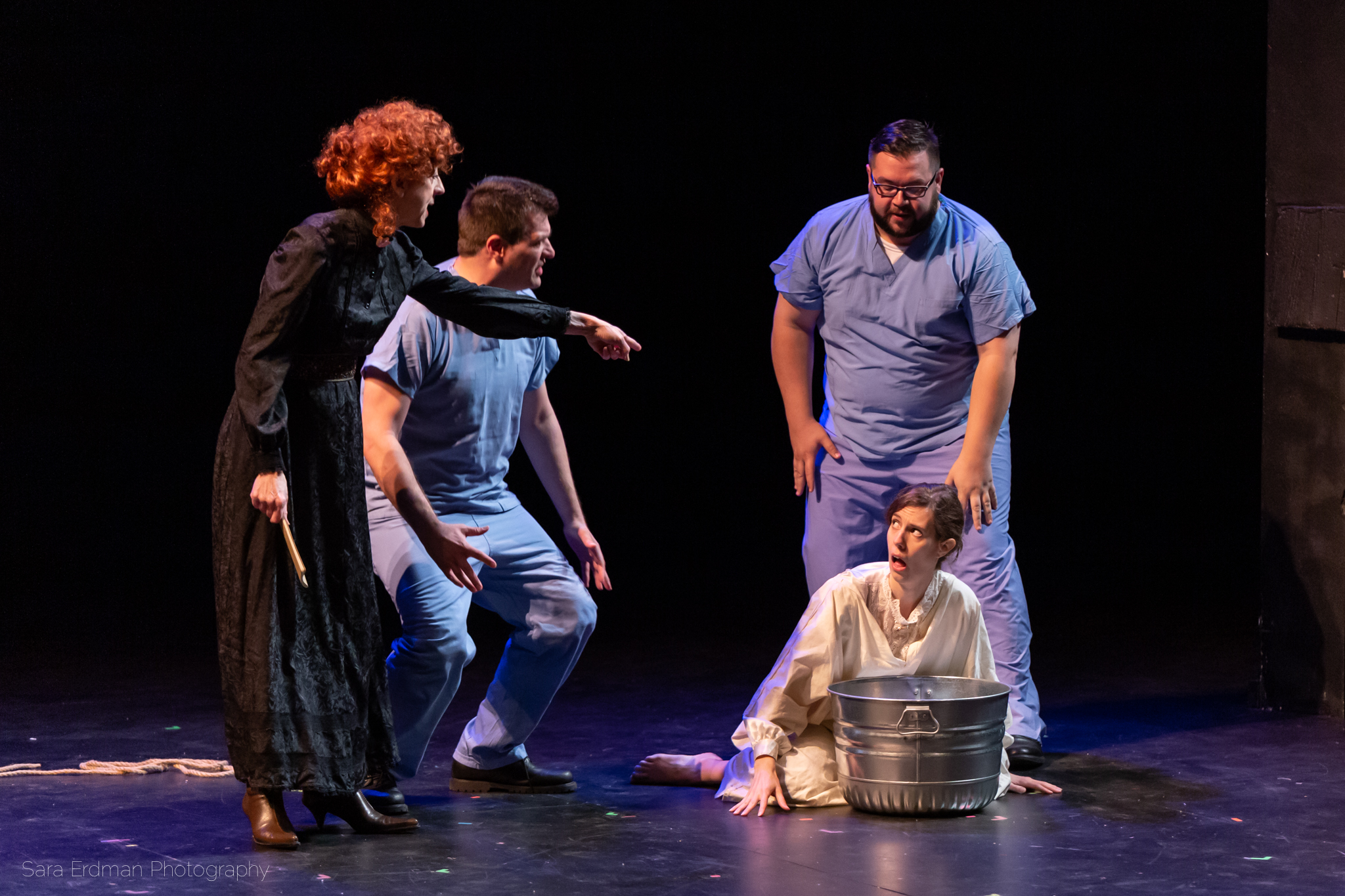 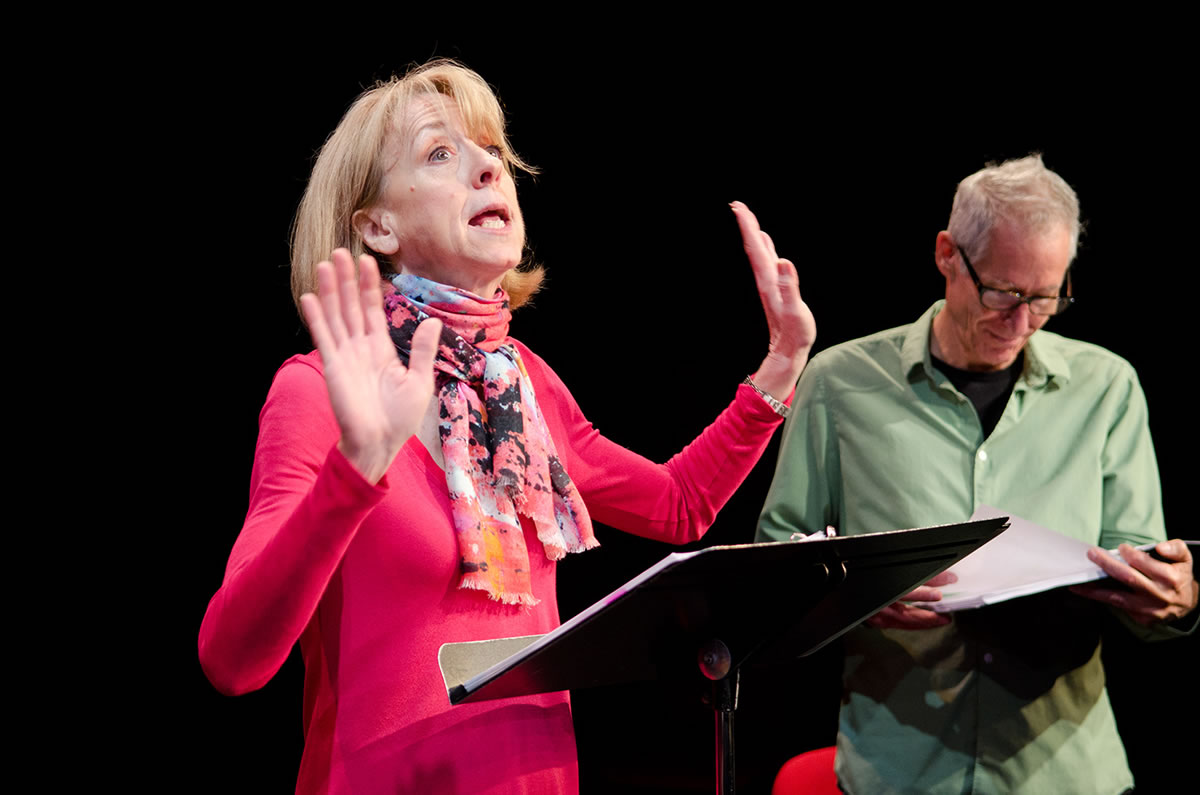 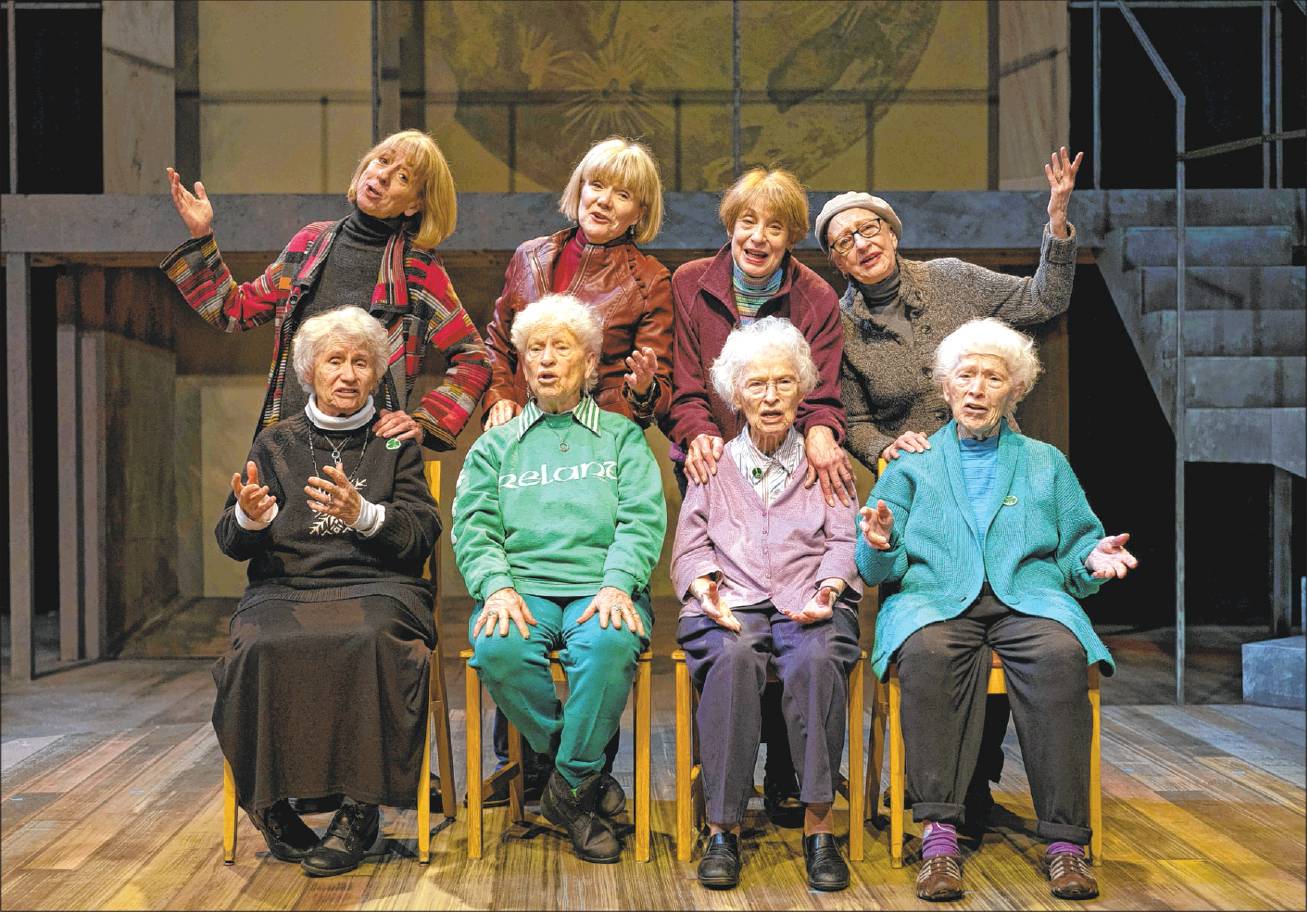 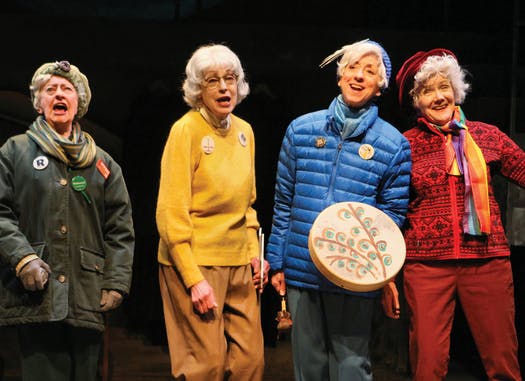 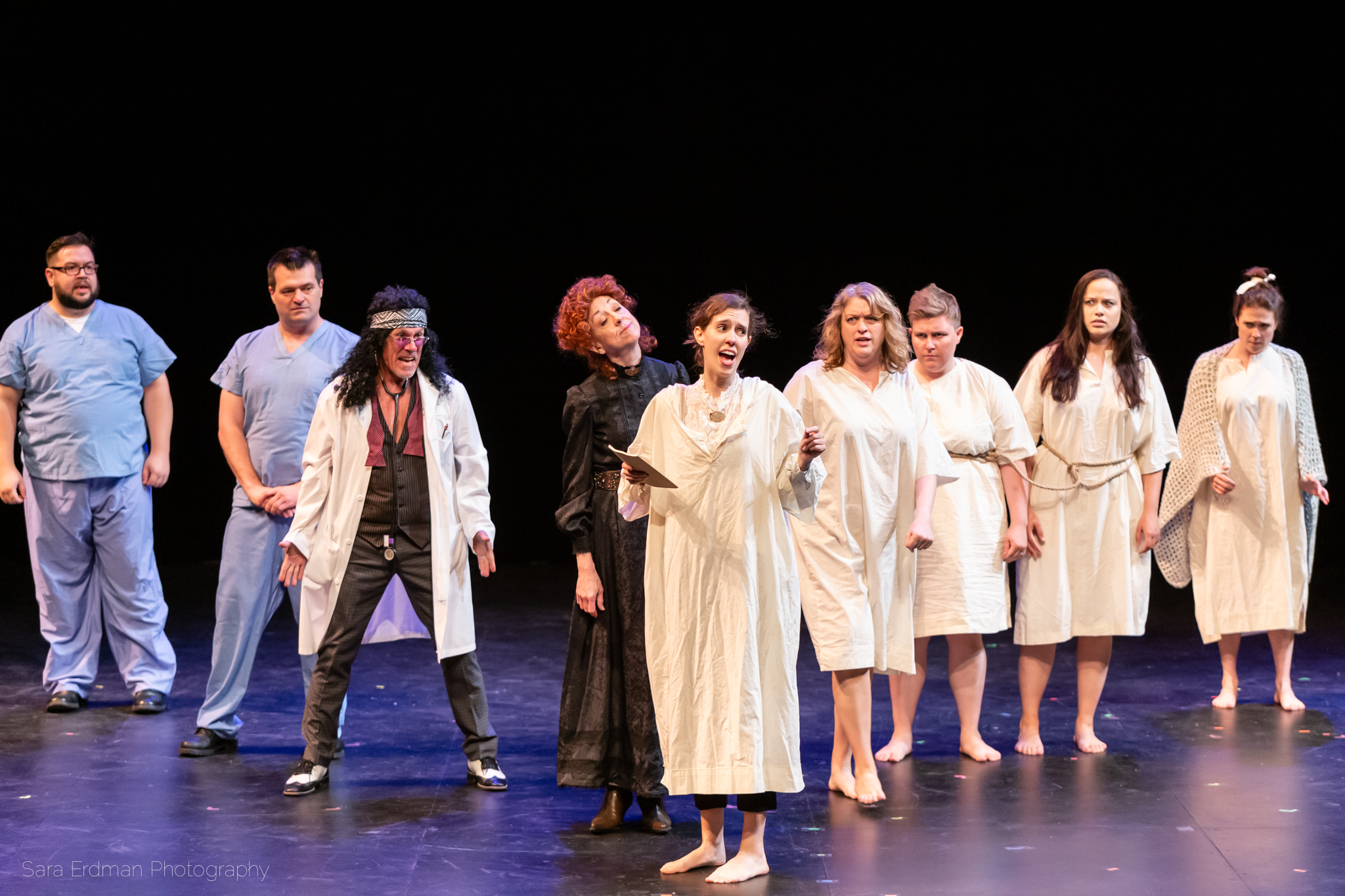